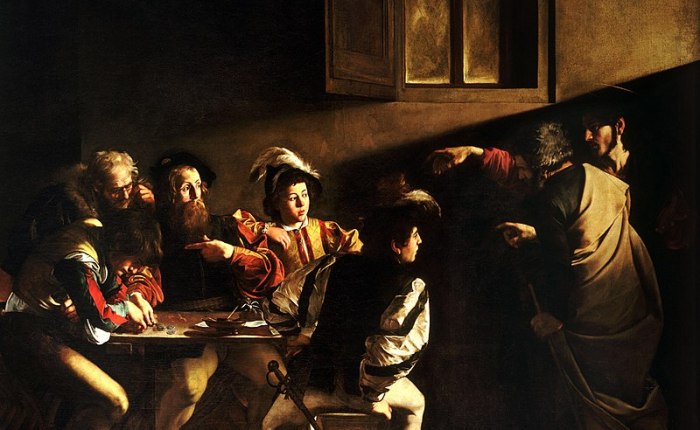 I have always believed that clarity is the courtesy of philosophy…

When I picture Ortega to myself, I imagine a man seated in the middle of a room full of books—the atmosphere smoky from frequent cigarettes—banging furiously away at a typewriter, going at it from morning till evening, rapidly accumulating piles of written pages by his side. Ortega was so prolific, and wrote about so many different things, that he could have filled an entire journal by himself—and nearly did. I have read only a fraction of his collected works, but this has included: an analysis of love, a political reckoning of Spain, a diagnosis of the social ills of Europe, and essays on literature and modern art. Now added to this list is an introduction to philosophy.

What I most admire in Ortega is this flexibility and his fluency: his omnivorous interest in the world and his ability to write smooth prose about complex issues. What I most deprecate is his tendency to rush headlong into a problem, sweep away controversy with grand gestures, and then to drop it at once. In other words, he is profligate with ideas but stingy with systems. His theories are always germinal; he leaves to others the difficult work of rigorous arguments and concrete applications. This is not damaging in cases such as aesthetic criticism, where rigor is hardly possible anyway; but it is ruinous in the case of philosophy, where logical consistency is so crucial.

The result of his approach is this series of lectures, which does not give a coherent view of philosophy’s history or its method. Instead, Ortega offers an essayistic series of opinions about the shortcomings of previous incarnations of philosophy and where he thinks philosophy should go next. I say “opinions” because, crucially, Ortega does not offer anything resembling a formal argument. This makes it difficult to accept his conclusions and, worse, makes it difficult to understand his opinions in the first place, since without the supporting skeleton of an argument his views remain formless.

Nevertheless, a short summary is still possible. Ortega derides science for being concerned with merely “secondary” problems, and mysticism for being irrational. Materialists metastasize existence into something inhuman and discrete, while idealists (such as Descartes) divorce the subject from his surroundings. Ortega’s solution is his phrase, “I am myself and my surroundings,” considering human experience—composed of the interpenetration of subject and surrounding circumstances—the basic fact of philosophy. In this, as in his emphasize on human freedom, he fits in well with existentialists like Heidegger and Sartre. But he differs from then, first, in writing legibly; and second in his strong emphasis on reason.

I think there are the germs of some worthy ideas contained here; but in order to really understand the ontological and epistemological ramifications of his positions, he would have to argue for them in a way entirely absent from this book. 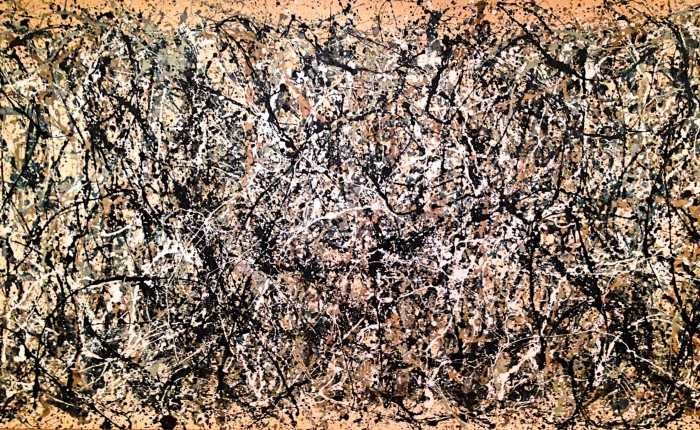 In my judgment, the characteristic feature of new art “from the sociological point of view” is that it divides the public into two categories: those that understand it, and those that don’t.

The more I read of José Ortega y Gasset, the more I discover that he was one of the most complete intellectuals of the previous century. During his prolific career he made contributions to political theory, to philosophy, to literary criticism, and now I see to art criticism.

In the title essay of this collection, Ortega sets out to explain and defend the “new art.” He was writing at the high point of modernism, when the artists of the Generation of ’27 in Spain—a cadre that included Dalí, Buñuel, and Lorca—were embarking on new stylistic experiments. Somewhat older and rather conservative by temper, Ortega shows a surprising (to me) affinity for the new art. He sees cubism and surrealism as inevitable products of art history, and thinks it imperative to attempt to understand the young artists.

One reason why Ortega is attracted to this art is precisely because of its inaccessibility. An elitist to the bone, he firmly believed that humankind could be neatly divided into two sorts, the masses and the innovatives, and had nothing but scorn for the former. Thus new art’s intentional difficulty is, for Ortega, a way of pushing back against the artistic tyranny of the vulgar crowd. This shift was made, says Ortega, as a reaction against the trend of the preceding century, when art became more and more accessible.

The titular “dehumanization” consists of the new art’s content becoming increasingly remote from human life. The art of the nineteenth century was, on the whole, confessional and sympathetic, relying on its audience’s ability to identify with characters or the artist himself. But the new art is not based on fellow-feeling. It is an art for artists, and appeals only to our pure aesthetic sense.

As usual, Ortega is bursting with intriguing ideas that are not fully developed. He notes the new art’s use of irony, oneiric symbolism, its rejection of transcendence, its insistence on artistic purity, and its heavy use of metaphor. But he does not delve deeply into any of these topics, and he does not carefully investigate any particular work or movement. Ortega’s mind is like a simmering ember that sheds sparks but never properly ignites. He has a seemingly limitless store of pithy observations and intriguing theories, but never builds these into a complete system. He is like a child on a beach, picking up rocks, examining them, and then moving on. He wasn’t one for sand castles.

One reason for this is that he normally wrote in a short format—essays, articles, and speeches—and only later wove these into books. It is a journalistic philosophy, assembled on the fly. Personally I find this manner of philosophizing intriguing and valuable. His books are short, punchy, and rich; and even if I am seldom convinced by his views, I also never put down one of his books without a store of ideas to ponder. He is even worth reading just for his style; like Bertrand Russell in English, Ortega manages to combine clarity, sophistication, and personality. I look forward to the next book. 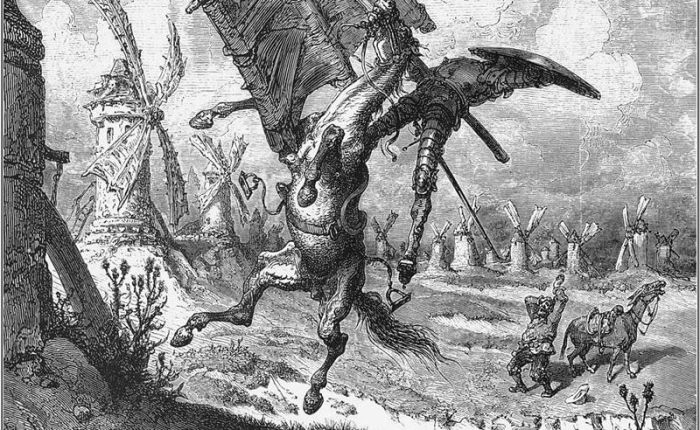 Like the varnish on a painting, the critic aspires to put literary objects in a purer atmosphere, the high mountain air, where the colors are more vibrant and the perspective more ample.

Ortega published this, his first book, in 1914 when he was 31 years old. It was meant to be only the opening salvo of a continuous barrage. According to his plan, this book was to be followed by nine other “Meditations”: on Azorín, Pío Baroja, the aesthetics of The Poem of the Cid, a parallel analysis of Lope de Vega and Goethe, among others. But, like so many youthful plans, this ambitious scheme was soon abandoned and this brief essay now stands alone.

As is the custom, Ortega fashions himself a follower of Cervantes; but he distinguishes his “quijotismo” by asserting that he worships, not the character Don Quixote, but the book. Ortega sees in this novel a repudiation of an earlier form of literature. By having his titular character rattle his brains by reading romantic tales of knights and adventure, only to go out into the world and make a fool of himself, Cervantes condemned all literature based on unusual people and events, replacing it with the literature of realism.

This is most dramatically portrayed in the episodes involving Maese Pedro, a picaresque character whom Quixote frees in the first part, and who returns in the second part to put on a puppet show for our hero. Unable to distinguish the puppets from his reality, the knight promptly charges and destroys them. This little episode demonstrates that romantic characters, such as Maese Pedro, reside in an imaginative space clearly delineated from the reality we know; but for Don Quixote imagination and reality are one seamless blend.

Apart from this discussion of the novel, Ortega roams far and wide in this essay, comparing Mediterranean and German cultures, discussing the epic form and Charles Darwin, and also including a germ of his later philosophy: “I am myself and my circumstances.” This collection also includes a long essay on Pío Baroja, which I could not properly appreciate since I have yet to read any of Baroja’s novels.

Ortega is his usual charming self. His prose is fluid and clean; his sentences sparkle with epigrams. He scatters his thoughts here and there with youthful zeal, not properly developing, clarifying, or defending any of them, but pushing joyfully on to the next point. I have heard some people describe Ortega as “dense,” but to me he is remarkably readable. Indeed I would describe Ortega as more of an intellectual essayist than a disciplined thinker. And the more I read of him, the more I am impressed.